On one side was Coos Bay, which used the newly roughed out “naval rules” for fighting aboard a Swimmer dinosaur. The match up was New Haven Vigilantes against Dustin Tails.
The other table was Crater Lake, with a guest player using Rhinebeck Herders against the returned Dustbowl Dusters.

Both sides were on the hunt for metal scrap. At Crater Lake they were looking for old meteorite to give to a crazy hermit/prospector who had a metal working shop in his house and would upgrade a weapon for the winner. They deployed in their boats.
At Coos Bay there was rough iron on various islands that could be brought to a merchant in town to also make upgrades. They deployed using the Layered deploy, which made for some early chaos and Shot in the Back bonuses.
In the case of upgrades everyone could basically choose a Weapon Special Ability, with a couple removed for balance issues (for example “Seeking” would be overpowered on a normal weapon). In the end everyone, without fail, went with “Hail of Shots”, which allows 1-reroll per attack. This was spread across various weapons in each posse.

In terms of the games I was able to get more pictures since I was just being referee and not actually playing, so that’s a nice change of pace. The games seemed to go well, with Dustbowl Dusters barely squeaking out a win against the NPCs, by having 7 metal compared to 6. In the process though they had 3 members taken out of action, and ALL three took Wounds. Still no Injuries yet at least! On the other side Dustin Tails won against New Haven Vigilantes both in metal and in kills.

Next week New Haven Vigilantes will finally get to fight an NPC posse, in this case at Dunes Park along the coast. The fluff rumors heard were “a weird sighting of a weird dinosaur”, so that’ll be fun to see what happens. And then Dustin Tails and Dustbowl Dusters will be facing off at the Warm Springs Indian Reserve, which they’ve heard is a semi-ruined town that still does some business (aka the closest thing to civilization in a while).

Anyway I’ll do a separate post with the naval rule supplement. In the mean time enjoy the usual smattering of pictures! I split them by table again: 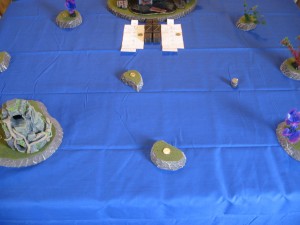 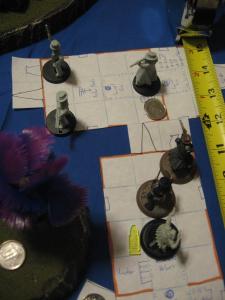 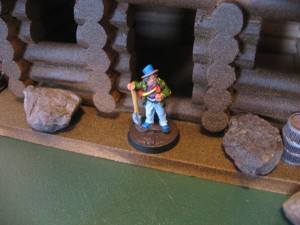 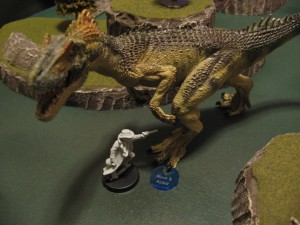 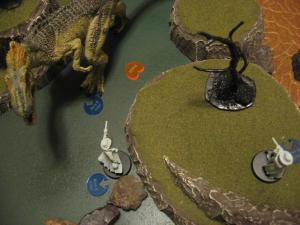 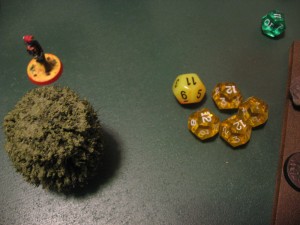